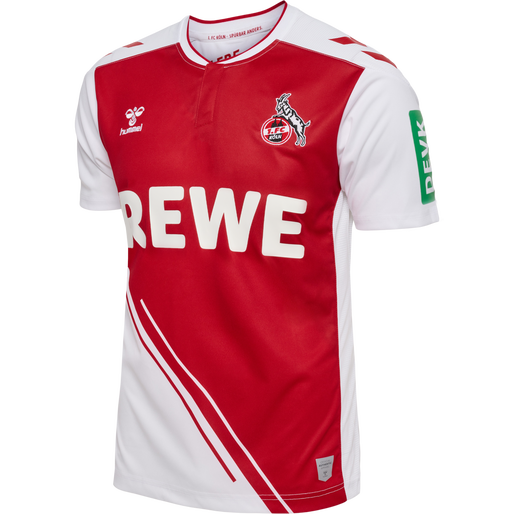 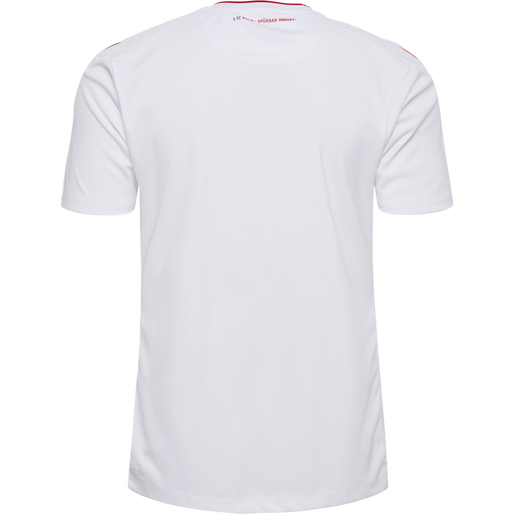 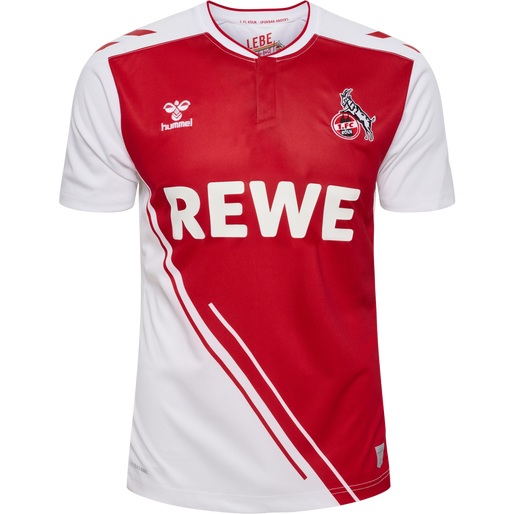 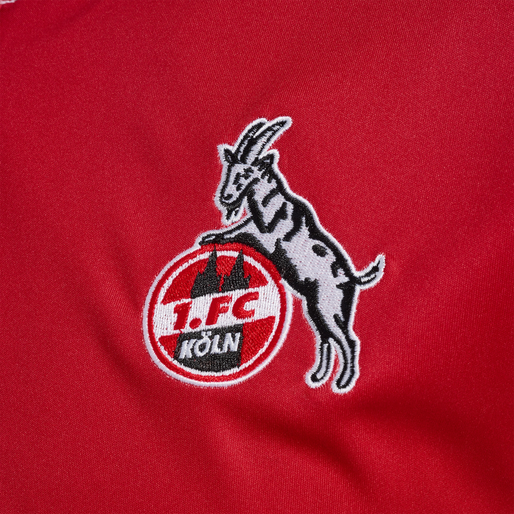 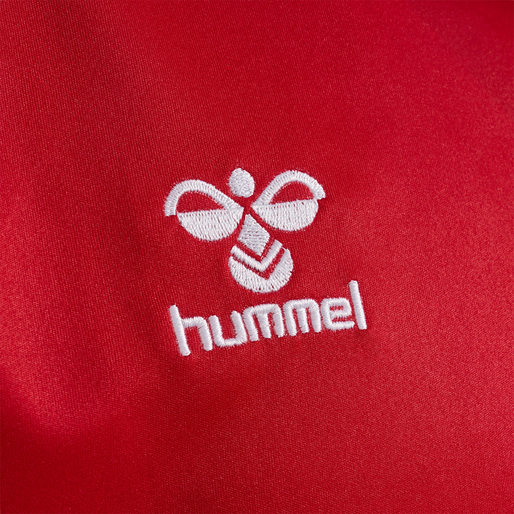 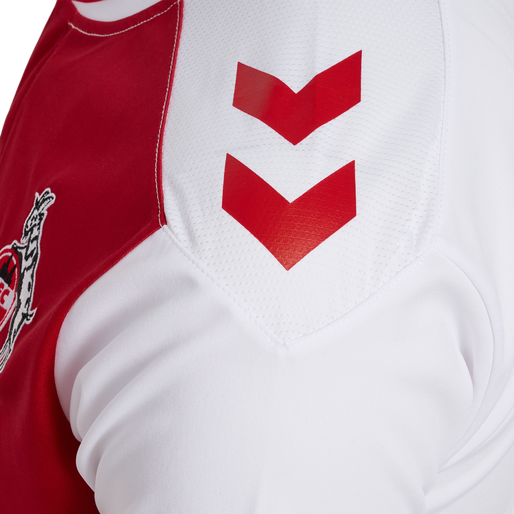 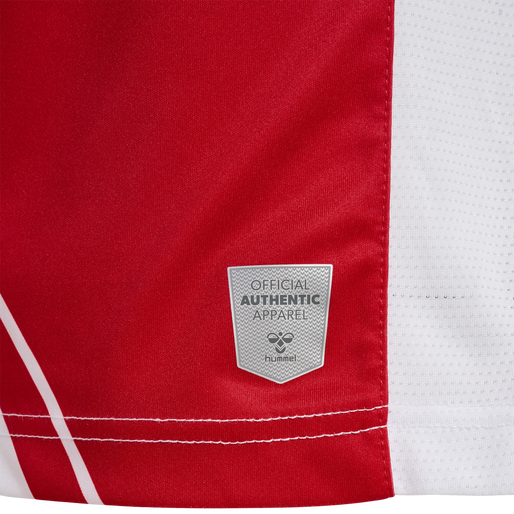 The FC Köln 22/23 HOME JERSEY is a tribute to the past. It is a new, modern version of the iconic jersey worn by the 1. FC Köln heroes of 1968, who secured the club’s first DFB-Pokal title. Moreover, it is an all-year anniversary homage in honour of the club’s 75th season. But the jersey is also a tribute to the present and a more acceptive future. It is made from 100% recycled polyester, featuring “1. FC KÖLN – SPÜRBAR ANDERS” in the collar. In the neck mirror the logo of the FC campaign “LEBE wie du bist (live as you are)” can be found – a sign of acceptance and equality as well as a signal of being against both discrimination and exclusion.